Talking to my daughter about #womenslives

It's a common scene for us, walking around our neighbourhood. It's a safe place with good schools and a real sense of community. There are often people out on the main strip holding clip boards, talking to passers-by about charitable organizations. This day was nothing out of the ordinary, except that it was the first time that I had to have a conversation about the place of women in the world. 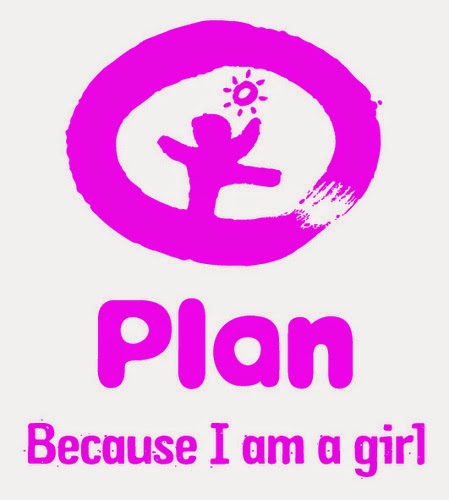 On this day, the logo on the back of the clip board was the one for "Because I am a Girl." For those not familiar with the organization, this is their mission: "Because I am a Girl is a global initiative to end gender inequality, promote girls’ rights and lift millions of girls – and everyone around them – out of poverty."

The thing with (almost) six-year-old children is that they ask questions about absolutely everything. Because I have a firm pledge to always answer my children honestly when they ask a question, this sometimes leaves me struggling to find an age-appropriate way to explain what is happening in the world around them.

I told her that she is lucky to live here, because in some places in the world, girls are treated very differently. And then I shut up, because I realized that even here some girls are still treated very differently. I don't know how to answer these questions about the role of women in today's society because frankly, we get the short end of the stick an awful lot of the time. I make sure to mark the anniversary of the massacre at L'Ecole Polytechnique every year. Will I tell her that? How will I explain that right here in Canada women were murdered because they were born with an X instead of a Y.

I don't know the answers, but I know that doesn't mean that we should stop asking the questions. That's why I'm pleased to take part in Across Women's Lives, a collaborative radio, web and social media coverage of gender equity around the world hosted by SheKnows Media and Public Radio International. I'll be sharing experiences about #womenslives on Twitter and Facebook. Please follow along!
at 4:14 PM