I don't know about you, but huge, looming goals on a distant horizon scare the bejeezus out of me. I'm working on an E-book for a client and I can't think about the total word count goal because I break out in hives. Instead, I have a goal for a set number of chapters every week. Sure, I still have to turn in all of the work to get it done on time, but these smaller, more manageable chunks don't trigger my anxiety.

When I used to think about getting fit and healthy, I used to look at my total weight loss goal. That was 70 pounds in June 2012, and 55 pounds in June 2014. To be fair, I did have a baby somewhere in there. Looking at a goal that's 50+ pounds away is really hard. You just can't see it, or visualize what you will look and feel like once you get there. That's why I set a few different milestones for myself along the way. 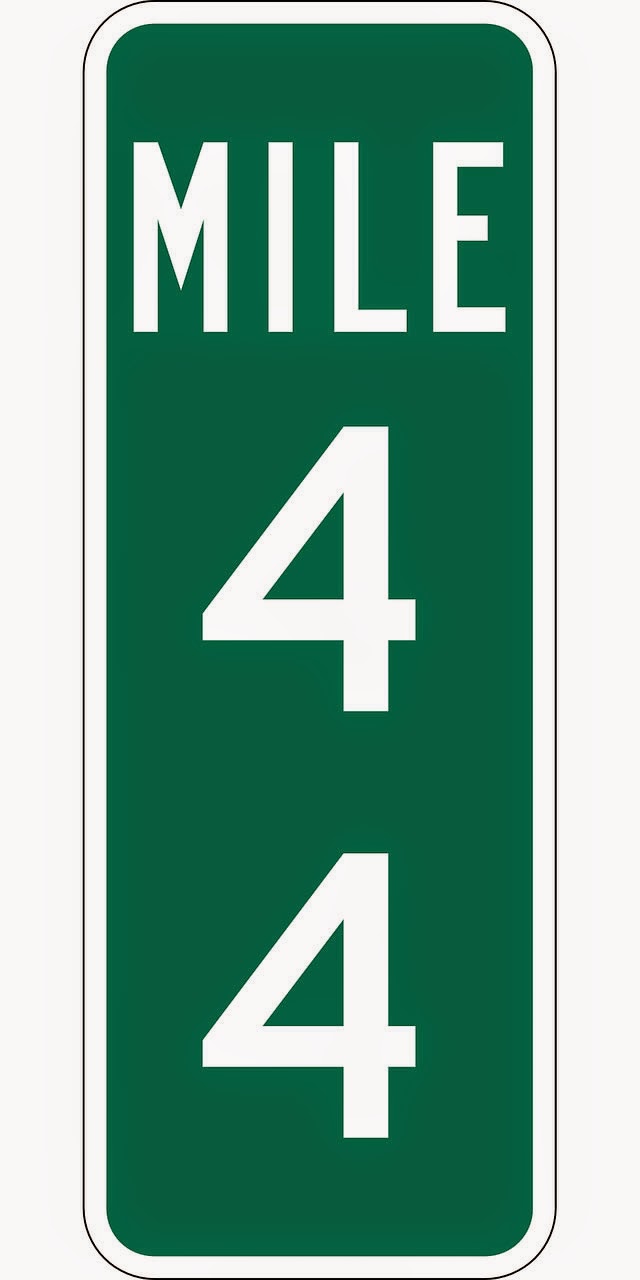 The first 25 pounds after Z was born pretty much fell off me. I was banking on breastfeeding to help me take off the rest, but the sleep deprivation led to some pretty wonky hormones, so in spite of damn near round-the-clock nursing, the extra weight stayed on until Z started sleeping through the night and I had the energy to start working it off.

The early days in a relationship are awesome! But those early days also typically involve a lot of dining out and meeting for drinks. Oh, and it means less time at the gym because there's someone you'd rather be spending time with.

Obviously quitting smoking was a good life choice, but it came with a bunch of extra pounds. That was a decade ago, so it's really not a viable excuse any more.

Inside the healthy range for my height and now something I look at as completely attainable.

At every milestone there is something to celebrate and therefore a reward. For the first milestone it was a gym membership at a place that has child care so I can get some time to myself a few times a week. For the second milestone, it was a cute dress to wear out for my birthday dinner with The Husband in a couple of weeks. A cute dress in a MUCH smaller size.

What do YOU think I should do to celebrate the next milestone and the final goal?
at 4:22 PM

Email ThisBlogThis!Share to TwitterShare to FacebookShare to Pinterest
Labels: Exercise, Operation: Get in the Frame